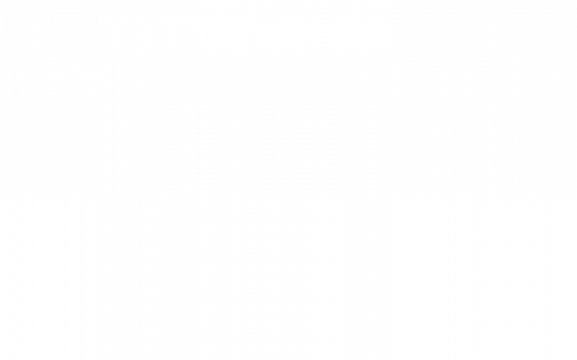 Founded as the Mecklenburg Medical Auxiliary (of the Mecklenburg County Medical Society) in 1941, Healthy Charlotte Alliance’s roots run deep in the Charlotte community. Early days were dedicated to health-related educational programs, social gatherings among physicians, service projects and health drives for the Red Cross, and the Medical Library. In the early 1960s, the first hands-on volunteer opportunity came with the founding of the Hall of Health and its incorporation into the newly developed Nature Museum.

In 1982, a 501(c)(3) Endowment was established, though the funds from a Holiday House fundraiser and a capital campaign among members. With these initial funds, MMAE’s Inn was founded—a home away from home for out-of-town families of patients in what was then Charlotte Memorial Hospital. This facility has been renamed Hospitality House and continues its services as an independent agency.

In 1989, the Alliance was invited to convene a coalition of community agencies to investigate the feasibility of a freestanding adolescent health facility, and in 1992, Teen Health Connection opened its doors.

Additionally in 1992, a second MMAE Inn was opened to serve Presbyterian Hospital, and Health Hotline, a TV medical call-in show was created with the Medical Society.

In the 1990s the Alliance supported a CMS program called SAVE—Stop America’s Violence Everywhere—by encouraging students to resolve problems without violence. Support was also provided to the Shelter for Battered Women. The Alliance also partnered with the Junior League and the Health Department on  Big Shot Saturday, an immunization program for children. In 1997, responding to a need for a free pharmacy for low-income elderly, MedAssist was founded with the planning and financial support of the Endowment and in conjunction with Presbyterian Hospital. This successful program continues to exist today and is now accessible to people of all ages in NC.

In 2004, through a capital campaign, a DNA analysis machine was donated to the Charlotte Mecklenburg Police Department, allowing it to double its capacity and begin a cold case crime unit. A number of unsolved rape cases have been solved by this unit as a result.

A series of annual Community Health Luncheons began in 2006 with a mental health symposium, The Stigma Stops Here. Subsequent luncheons dealt with internet safety, deep vein thrombosis, the importance of exercise to brain health, important correlation between exercise and good health in aging, building empathy in childhood, and patient advocacy.

The Lucky Hearts campaign was launched in partnership with MEDIC. This program donated AEDs to non-profits and trained volunteers in their use. Through 2012, 193 defibrillators have been distributed and 1,963 volunteers trained.

Since it’s inception, Healthy Charlotte Alliance has distributed $1.9 million through the endowment to more than 100 health-related agencies in Charlotte-Mecklenburg, in furthering our mission to build a healthier community.

Healthy Charlotte Alliance has been awarded the Silver Seal for transparency as a trustworthy, non-profit charity.

Get Current News and Updates…